Conceria Tirrena bases its philosophy on clear and essential concepts, summarizing the commitment and passion employed during more than 60 years: for raw materials, high-quality materials, product excellence, and customer satisfaction. Quality control in the laboratory is based on these assumptions, which includes an evaluation of the resistance to mechanical stress, measuring of color fastness compared to external agents and determination of chemical parameters in relation to consumer health and safety requirements. 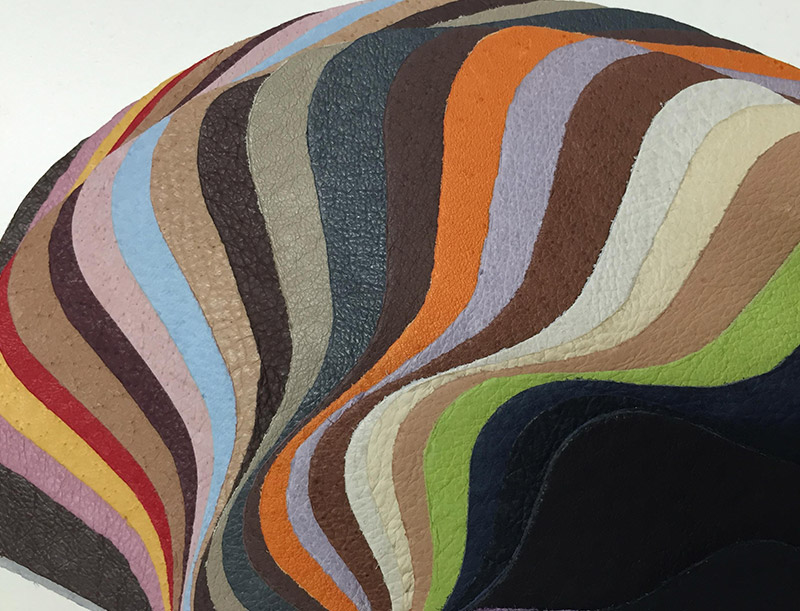 The Visual Control is to ensure that the skins comply with the color standard, thickness and all the basic visual features, so that the leathers are appropriate for shipping. This stage is important for testing the main structural features of the leather as well as to evaluate and improve the various production processes. 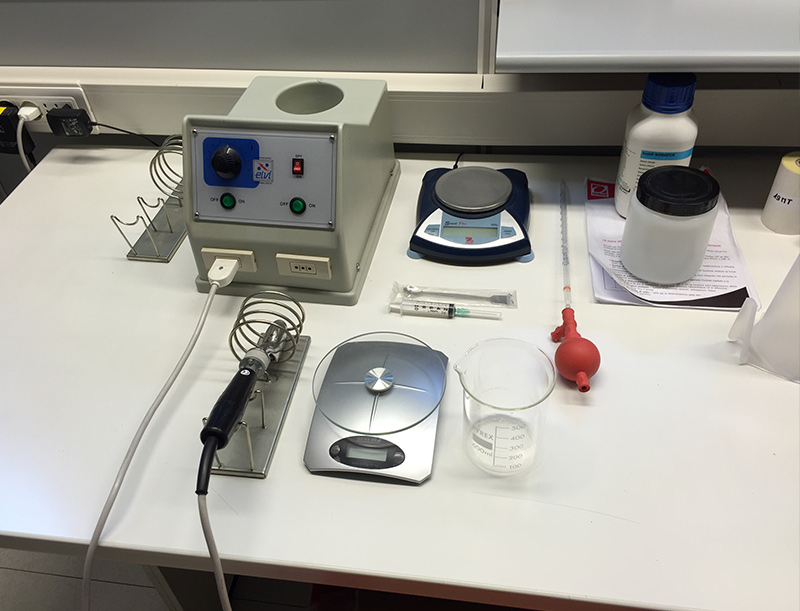 The mechanical control provides a series of sample checks that, depending on the situation, make use of different techniques.

Tests for the mechanical and physical characterization of leathers for uppers and linings: 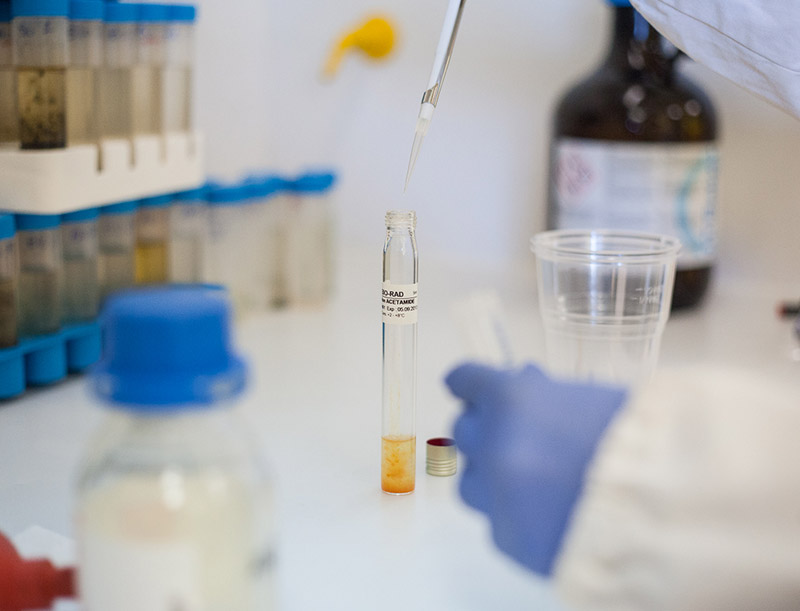 Each lot sold by Conceria Tirrena is tested several times, both upstream and downstream of the tanning process, for it to be in conformity with the recent REACH regulation. 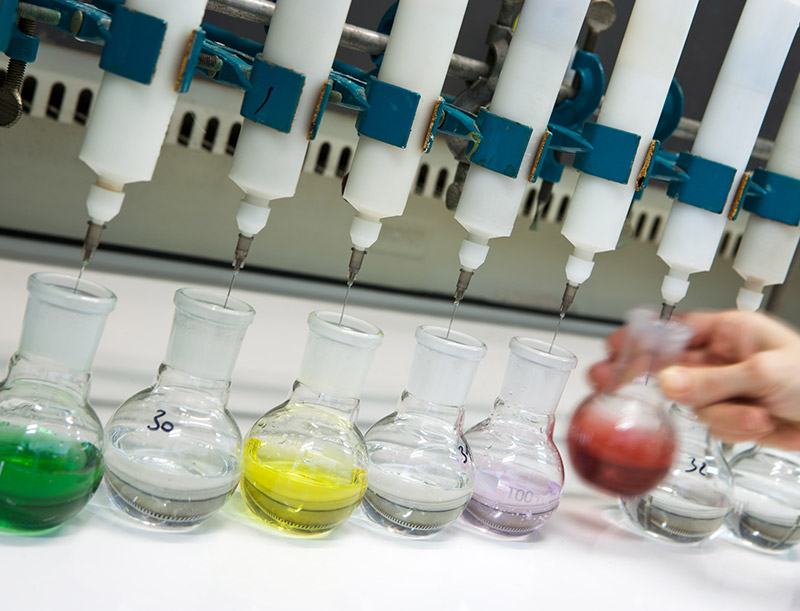 Some substances may be present because normally used in the production cycle or used for the production of leather in countries where there are no restrictions on use. Their concentration in the final product should therefore be less than the limit set by law. It is therefore necessary to distinguish between prohibited substances and substances that are allowed but subject to limits.

Which substances are subject to restrictions in leather?

They are all those recognized as extremely harmful for human health, e.g.: toxic, carcinogenic, and dangerous for the environment. Whereas previously only manufacturers (provided they introduced the substance in the European market) and importers of new chemicals had to undertake all the complex processes of substance notification, now also manufacturers of substances not placed on the market, manufacturers and importers of existing substances and downstream users of chemicals are involved in the regulation.